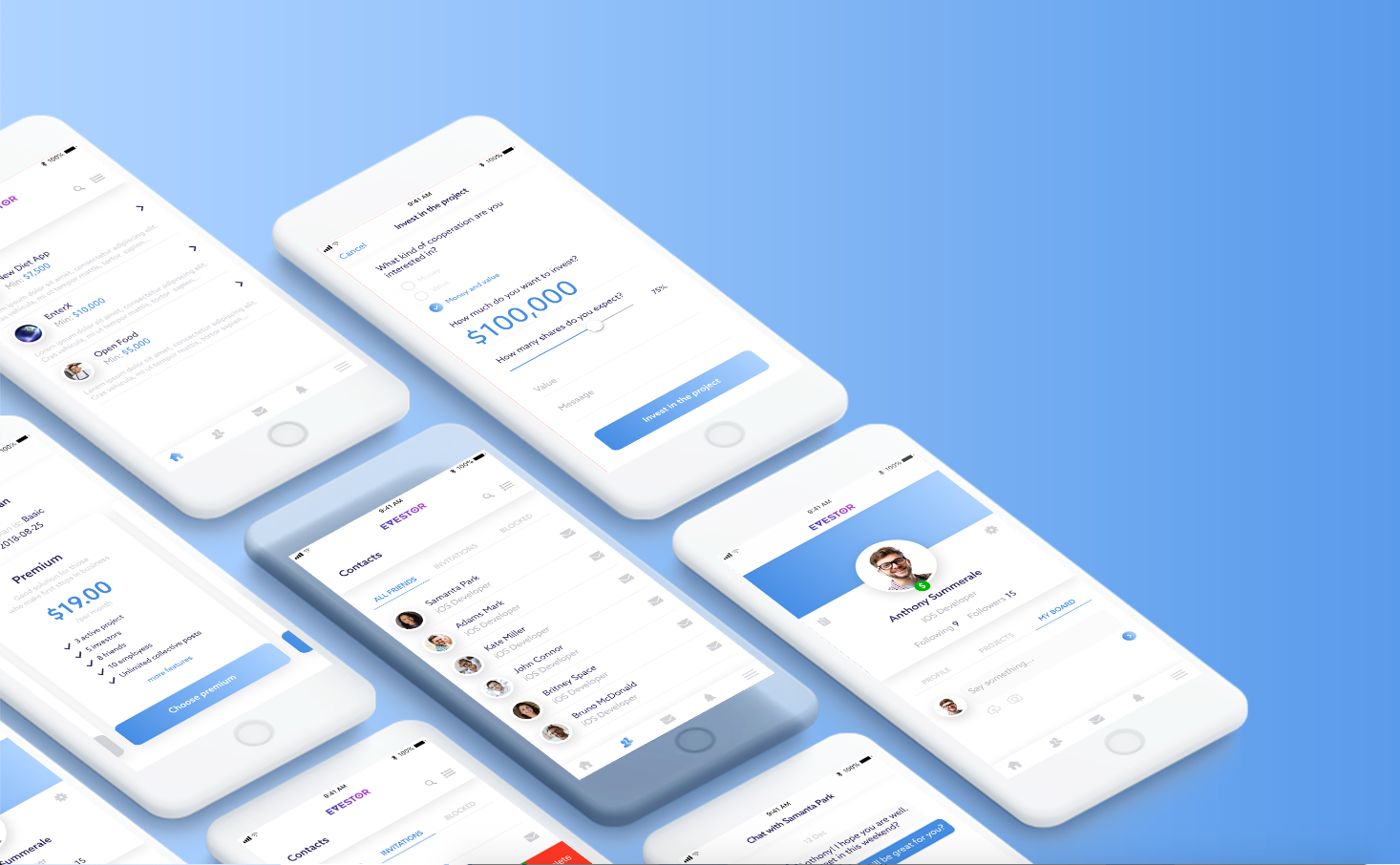 It is always challenging to take over the project in the web version from another company, especially that developers engaged in the project for the investment industry wrote it in old technologies (pure PHP5 according to the MVC pattern).

The project was troublesome as there was no technical documentation that would allow further development of the project. Initially, the programmers tried to develop the code and write some basic functions with greater and lesser success. However, another problem emerged — the efficiency of the application. In the end, it turned out that the project had no value as quality software, devouring the investor's huge budget. 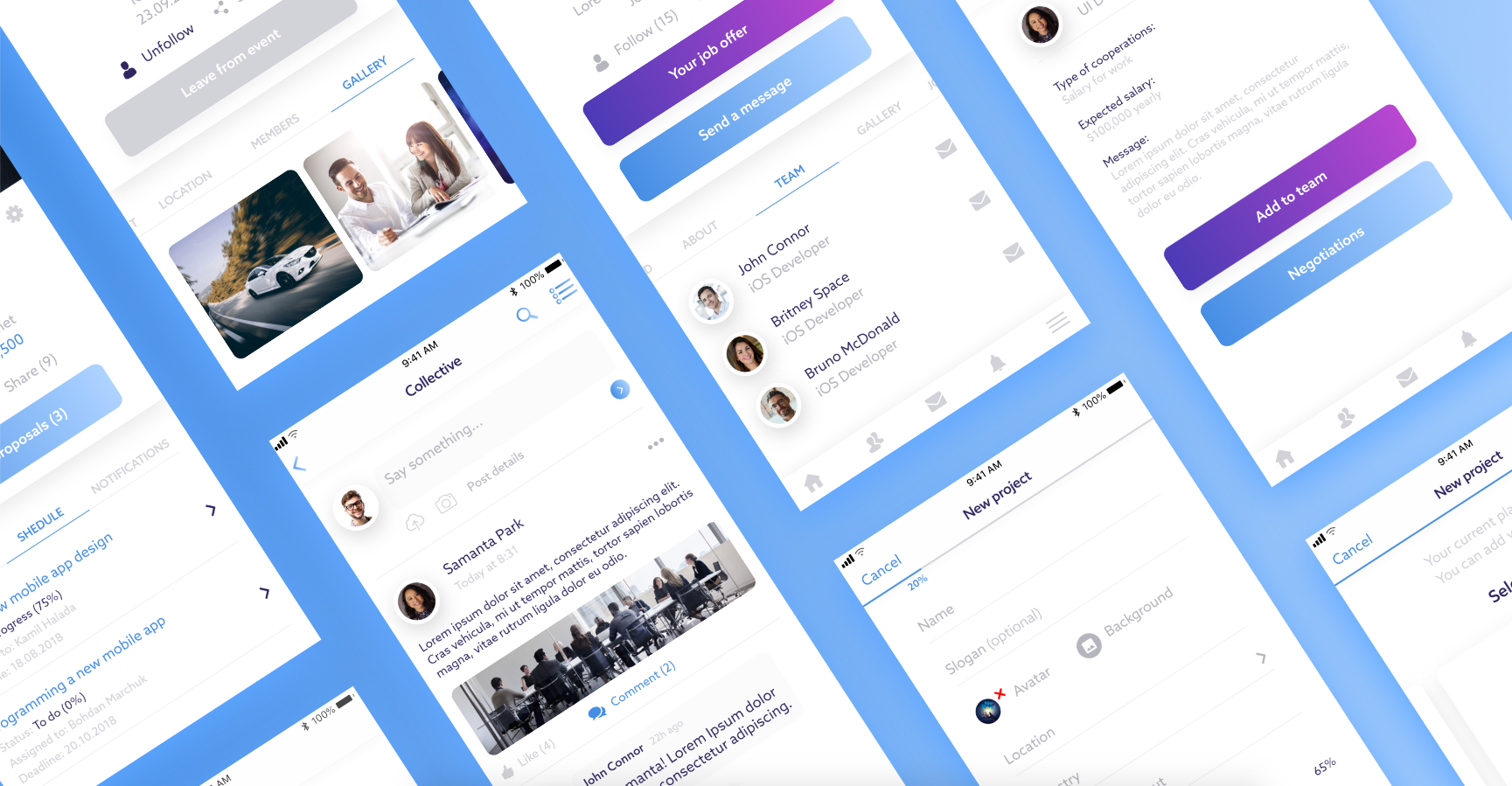 We had a reflection to rewrite the project in the core functionalities again, with the backend being based on firebase and cloud infrastructure in the Google environment. Yet, we focused on creating a mobile application first.

We decided to write mobile applications natively and started with an app for android platform (most users in the world have a smartphone with the android software). Native application development is a great choice when developing for financial and banking industries. They are more secure than hybrid apps as they don't rely on the browser security system. This mobile application was developed in Kotlin technology.

We focused on the exchange of information between users, enabling the creation of accounts, building a network of contacts. In the UX application, we put emphasis on the simplicity and ease of finding other users and communicating with them. We made the application intuitive, so users would be able to find necessary information about a given project in a short time.

We are currently developing the project natively in SWIFT technology. Shortly, we will start development of the front version of the web application. 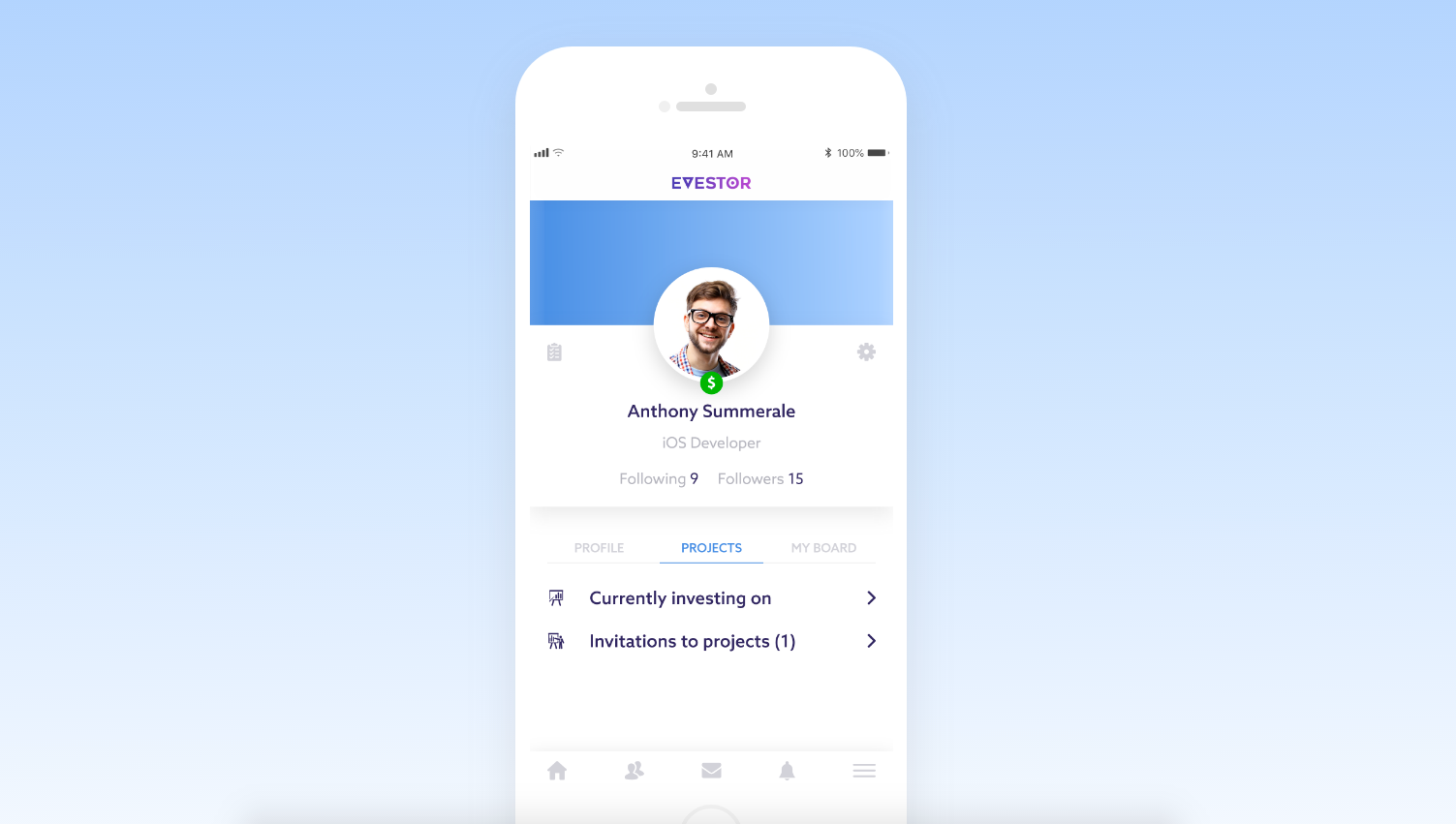 Does your company need reliable and secure mobile application? We can provide you with the one that will suit your needs best.