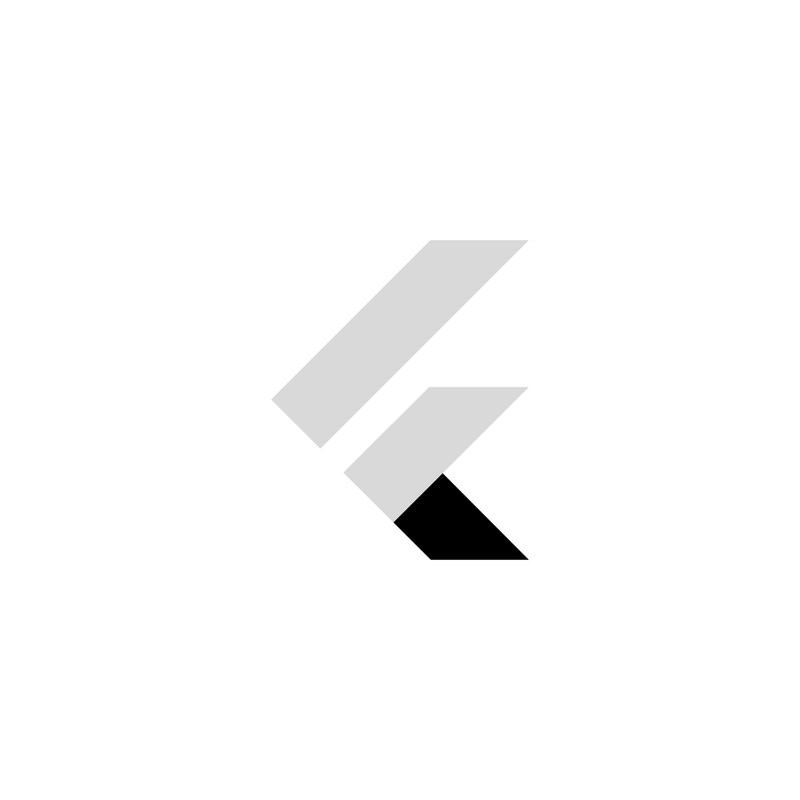 We have built Android apps using Kotlin. Building native applications has always been fascinating for us, including how to build the user interface. How did we come across Flutter?

Our experience with RN is not that good, one feature we didn't like was the heavy reliance on third party libraries. From navigation between screens to using UI components – it requires importing packages to the project

Let's begin with what Flutter is?

Flutter is a mobile UI framework from Google, designed to create high-quality native iOS and Android interfaces in a relatively short time. Using Flutter, we write native applications on both platforms with the same base code (in Dart). For us, Flutter is extremely intuitive and easy to understand, especially the way to build the user interface. All popular widgets standardized by Material Design or iOS from Cupertino are available in Flutter. The documentation for each Flutter widget and class is detailed and understandable to most developers. 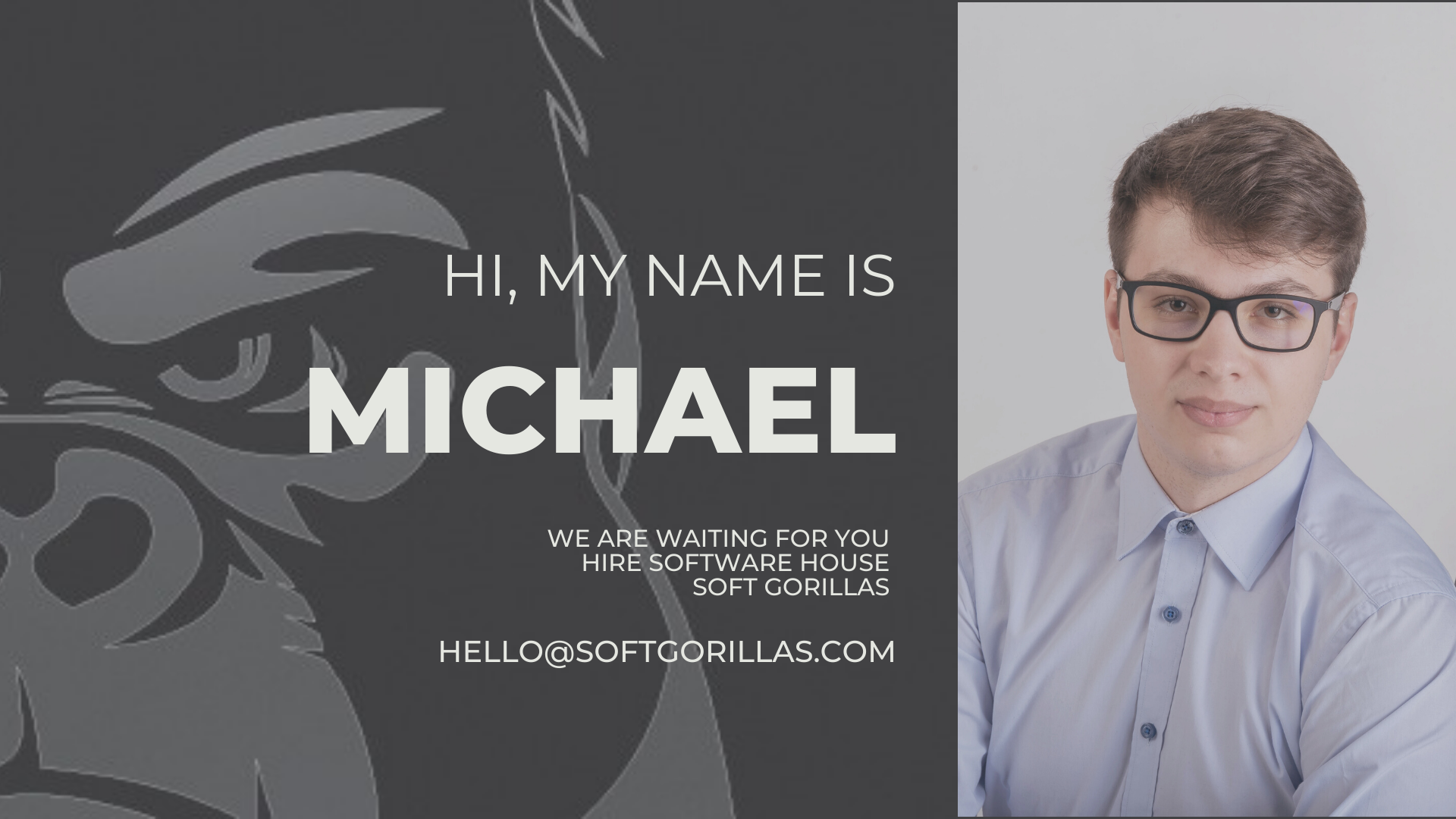